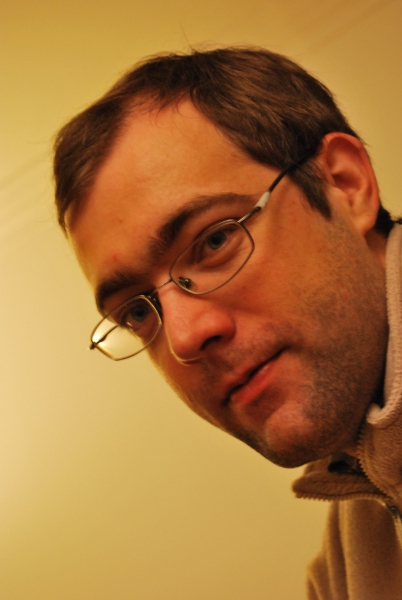 Hi Samuel, welcome by Mageia italian users. First of all, could you please start by introducing yourself?

I discovered linux during my studies, in 2003. It was exciting to discover a whole new world I didn’t know, having only used computers with Microsoft systems on them for many years. The first distribution I installed was Debian potatoe, and it probably wasn’t the best choice for a beginner not familiar with unix command line 🙂
Then I used Red Hat for some time and finally settled to Mandrake in 2004.

How did you discover Mageia and why did you decide to join the project?

I heard about Mageia the day it was announced publicly and immediately decided to join the project. Saving the linux distribution I liked by turning it into a community-driven project was (and still is) very motivating. Also, most of the names I knew among contributers were joining Mageia, so it was clear that even if it survived, Mandriva (the distribution) would never be the same again.

What are the fields you are contributing in Mageia?

I’m mostly interested in supporting the stable releases of Mageia. In the end, those are what people use. For that I joined several teams :

Also, I’m “mentoring” 4 people who want to become packagers for Mageia. I wasn’t sure I had enough experience in packaging to do it, but here again there was a need (people having been waiting for a mentor for weeks) so I volunteered. It appears to go well, and in case of doubt I can still ask for advice to more experienced packagers.

And of course there is the Mageia App Db project that we started some months ago.

In fact, you are the maintainer of Mageia-app-db. Can you explain what it is and which are its goals?

Mageia App Db is an online RPM database whose goals are :

For the complete list, see the web page for this project.

In which development status is mageia-app-db? what are its major features and what we should expect in the next releases?

The development status is : “being actively developed, but already usable in its current state if you can forgive the missing features”. If we count only the most regular contributers, there are 3 developers: Adrien Gallou (France), Vyacheslav Blinov (Russia) and myself.

Currently version 0.2 has the following features :

The current state is still rough, but it’s already useful, at least to me (and my brother Rémi confirmed he uses it too 😉 ) !

Version 0.3 should bring the following features :

Thank you Samuel for giving us this interview and keep it up with this great work! See you soon!

Thank you for asking me, greetings to all the Mageia users!