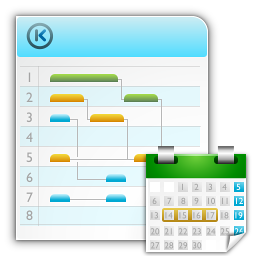 The time has come again. After some time working on the post-mortem for Mageia 3 release, the time has arrived for a new schedule for the next release, Mageia 4.

Here it is! We included some extra important dates from the development process:

After some weeks of (interesting) discussions, we went though the features process to define the official list for Mageia 4. The choice was based on the existing policy.  As usual, we received a lot of proposals. Here are the successful ones:

Now the game has started. Let’s see all of you for the first alpha release!

Now is a great time to become more involved, come along and help to make Mageia. Mageia is made by people just like you. There are many ways to get involved, not all of which are technical. For a list of teams you can join, see this wiki page. Joining is easy, just subscribe to the relevant mailing list and send an email to introduce yourself, saying you’d like to get involved. You will be made very welcome and help and mentoring is always given where required.