Posted on September 15, 2018 by Patricia Fraser

Although it looked from the outside as if Mageians were sleeping through August, it wasn’t so! And now that it’s Autumn – fall for you folks in the North Americas – we’ll be more communicative, we promise. 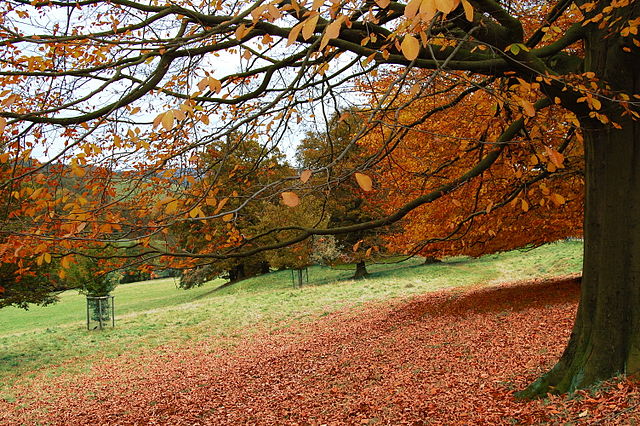 Work on the 6.1 Release is ongoing, and we hope to make an announcement really soon; in the meantime, we can let you know that no classical ISOs are planned, simply the LiveCDs and NetInstall. Watch this space!

There’s been a lot of updating going on, as the little blue circle with the down arrow, appearing in your system tray regularly, will have told you – and the dev and QA teams have managed to put in a lot of work, for people who were supposed to be on holiday!

As always, we encourage our community to join any of the Mageia teams – we welcome you, and we’d really like your help. To make a start, check out the teams at http://www.mageia.org/community/.

Support for Mageia 5 is now officially ended! Please upgrade your systems to Mageia 6 as soon as you can, because no more security updates or bug fixes will be coming through. The update is available through the system tray icon, so please make use of it.

If you’re upgrading from KDE4 to Plasma, remember: there could be some issues with older video cards. If you’re not sure, make certain before you update that you have another, non-KDE desktop environment installed – Xfce is usually problem-free. Log in to that non-KDE environment before you begin the update.

When you’re updating, take the usual precautions, especially since the Grand Plasma Update has happened recently. Make sure you have enough space, and that your internet connection will remain active for the whole process – and if you’re using a laptop, make sure you have your power supply connected. If the process halts before it completes, your system could be unusable.

And now for the Roundup!

As always, you can check Mageia Advisories, the Mageia AppDB, and PkgSubmit to see the last 48 hours, and Bugzilla to see what’s currently happening.

This entry was posted in Weekly roundup. Bookmark the permalink.