The ISO testing for the final release is coming along well, the majority of the remaining blocking bugs were closed recently, the last remaining big issue was with LibreOffice only installing properly in English, however, that has been fixed and new images are being tested now.

Update wise, nearly everything has been focused on getting the repository into a state where the packages can be maintained easily over the course of the release, fixing CVE issues and updates to final versions of packages that were in pre-release previously. Some notable ones are:

As it’s been two weeks since the last roundup, there has been lots of updates, you can see the full list here, some of the major ones are listed below:

Mageia had a booth at RMLL this weekend so a blog post about that will appear soon, in the meantime, here is the booth that we had. 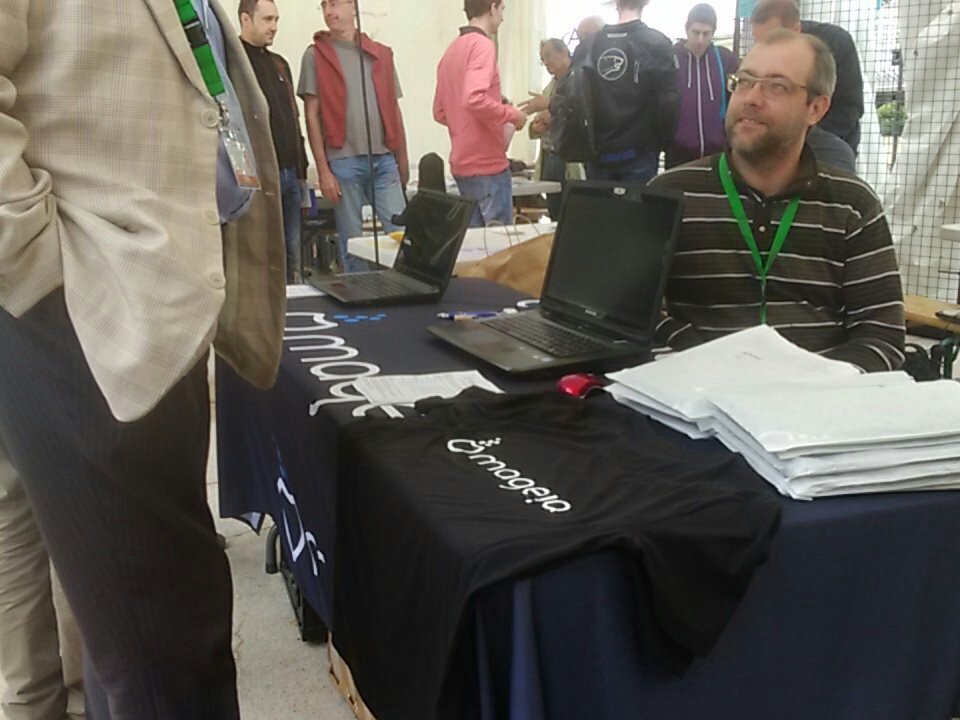 This entry was posted in Uncategorized, Weekly roundup. Bookmark the permalink.