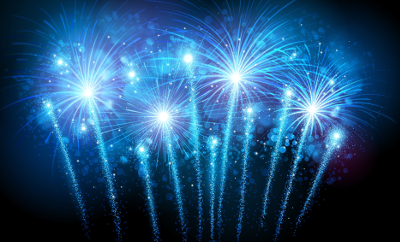 Warm good wishes for a happy, successful and peaceful New Year to all Mageians everywhere.

This last week of 2017, there have been loads of updates – check out the usual links to see where we’re at: Mageia Advisories, the Mageia AppDB, PkgSubmit to see the last 48 hours, and Bugzilla.

Although Mageia 5 is scheduled to reach the end of support on the last day of 2017, due to an unexpected surge in last minute updates being submitted for testing by the qa team, it may be several days into the new year before updates for Mageia 5 stop becoming available.

I don’t believe any of the devs or QA folk have taken any time off since the last roundup, there has been such a lot coming through! Our heartfelt thanks to them, who keep our distro such a magical thing.

In January, as well as working up to the second stabilisation snapshot of Mageia 6, we were preparing for FOSDEM, where ennael and stormi presented the talk Mageia, successes and lessons learned 6 years after forking. If you weren’t lucky enough to be in Brussels to meet up with other Mageians and hear the talk, you can still pick it up from the FOSDEM archive; the video is here.

February saw the first of these Weekly Roundup posts, so that we could all see a snapshot of what’s happening behind the scenes. Our Atelier leader schultz has been tireless all through the year in bringing these to us; I hope to live up to the standards he’s set! We also saw the FOSDEM report, with a brilliant couple of meetings; and we took stock of the progress on the way to Mageia 6, which by that time was very late!

March saw us make a donation to Framasoft, where our pads are hosted – we’re thankful for their service several times a month, so it was time to reciprocate. We attended Chemnitzer Linuxtag and were preparing to attend JDLL – see the March blog posts to read the reports. And the RC ISOs for Mageia 6 were in testing…

April was a bit mixed – we shut down a couple of servers and the web services were offline for a bit, but the Classical ISOs for Mageia 6 were almost ready! We did get all our servers upgraded to Mageia 5, and that made everything more secure for everyone.

May: the Mageia 6 RC is released! Oh my, the work that was behind that tiny sentence. In June, we went into release freeze, and at the end of the month the message went out: “Nobody touch anything!”

And in mid-July, it finally happened: Mageia 6 was released. What a huge work that was – so many packages with enormous version upgrades, so much work from the developers and testers to get it all to play nice. And, isn’t it lovely? great new artwork and lots of new packages to play with. Then, in August, we went a little bit quiet, because everyone needed a rest!

From September until now, the developers, testers and QA folks have been working on two fronts; sorting out any issues with Mageia 6 packages, and setting the frameworks for Mageia 7. Documenters and translators have been busy, especially with updating the wiki – check it out!

We’re approaching the time where Mageia 5 will come to the end of its life, and looking forward to the new release – just like with the calendar, where we’re looking back over the past year even as we embark on the new year. 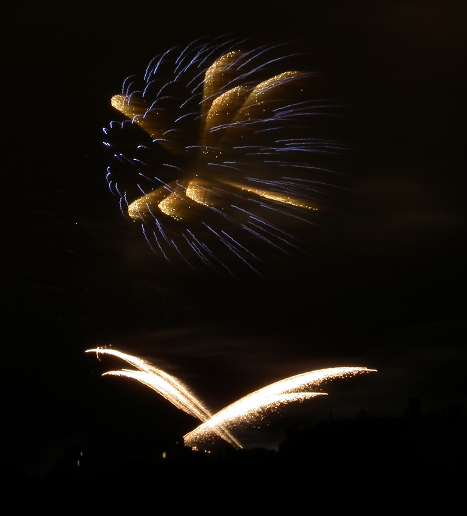 This entry was posted in Mageia, Weekly roundup. Bookmark the permalink.